The current Ancient Order of Hibernians (AOH) Division #1 in Pittsburgh, Pennsylvania, formed in September 1990, but it traces its roots to before the turn of the 20th Century. In September 1998, the Division was renamed after its Chaplain, Monsignor Charles Owen Rice. The AOH consists of Irish-American, Catholic men who work to live our motto:

The Division meets on the 2nd Thursday of the month at 7 p.m. at the Brentwood VFW

Please let us know if you would like to learn more. 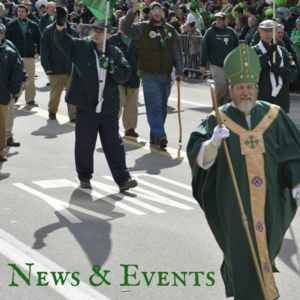 Want to know what’s coming up, or what we’ve been up to?  We’ve got it all here. 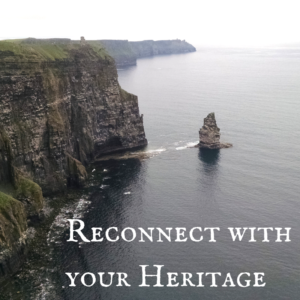 One of the most common reasons men join the AOH is to reconnect with their Irish heritage and meet people with similar interests. Learn more.